Built as an army barrack in the 1830s for the Austrian Army staying in Buda, the Military History Museum in Buda Castle displays an abundant collection of weapons, uniforms, flags and all kind of military documents and relics. . There are some cannons by the entrance along with a few cannonballs in the wall, which date back to the 1848-49 revolution. Loaded with weaponry dating from before the Turkish conquest, this museum also does a good job with uniforms, medals, flags and battle-themed fine art, though the text explanations are a bit dense. Exhibits focus particularly on the 1848–49 War of Independence and the Hungarian Royal Army under the command of Admiral Miklós Horthy (1918–43). Outside in the back courtyard is a mock-up of the electrified fence that once separated Hungary from Austria, the famous Iron Curtain. One of the highlists of this museum is a german aeroplane, fallen in Balaton lake during WWII.

Around the corner, along Anjou Bastion, with displays detailing the development of the cannon, lies the stone turban–topped grave of Abdurrahman, the last Turkish governor of Budapest, who was killed here in 1686 at the age of 70 while Buda was being liberated. Generously, the tablet reads, ‘He was a heroic foe. May he rest in peace’. 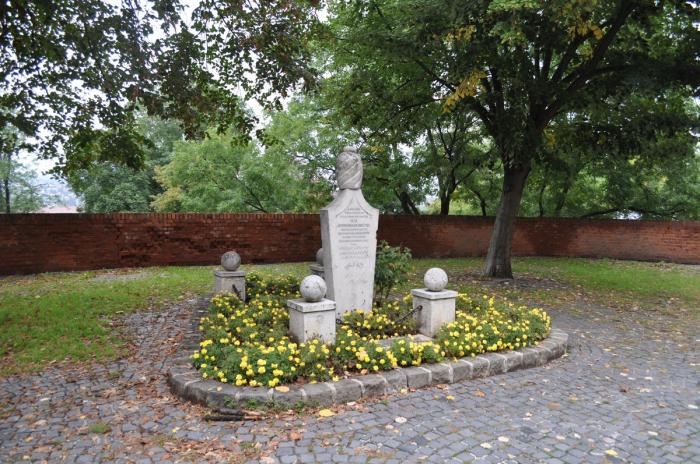 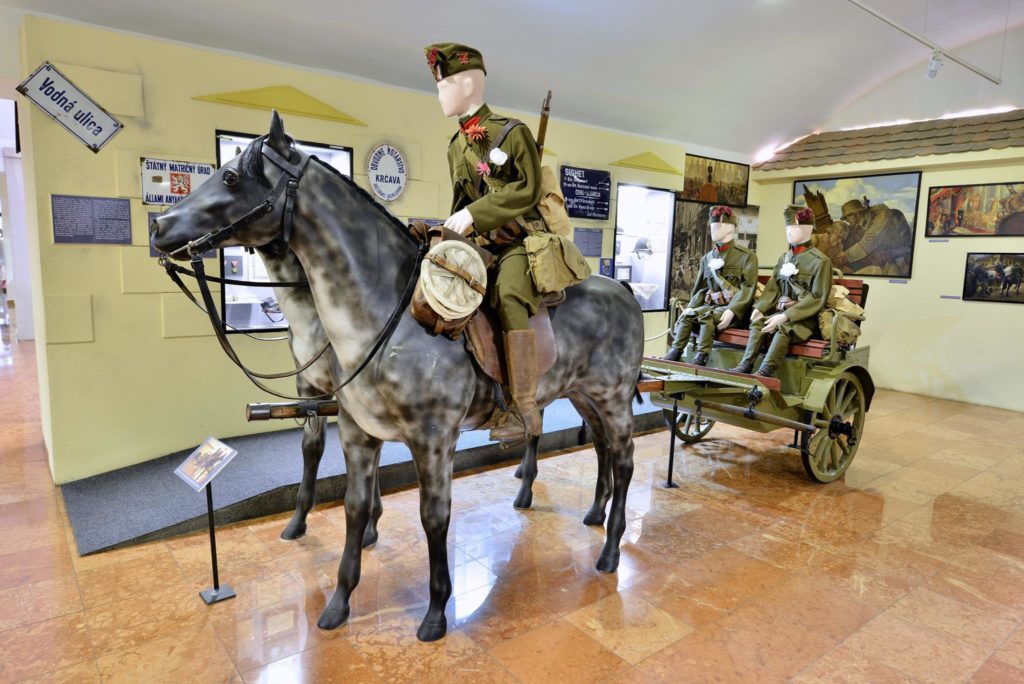 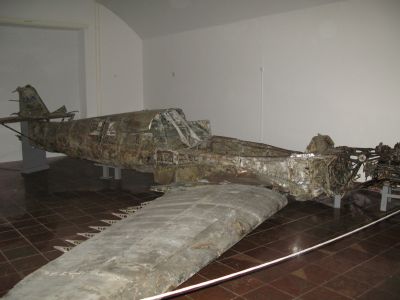 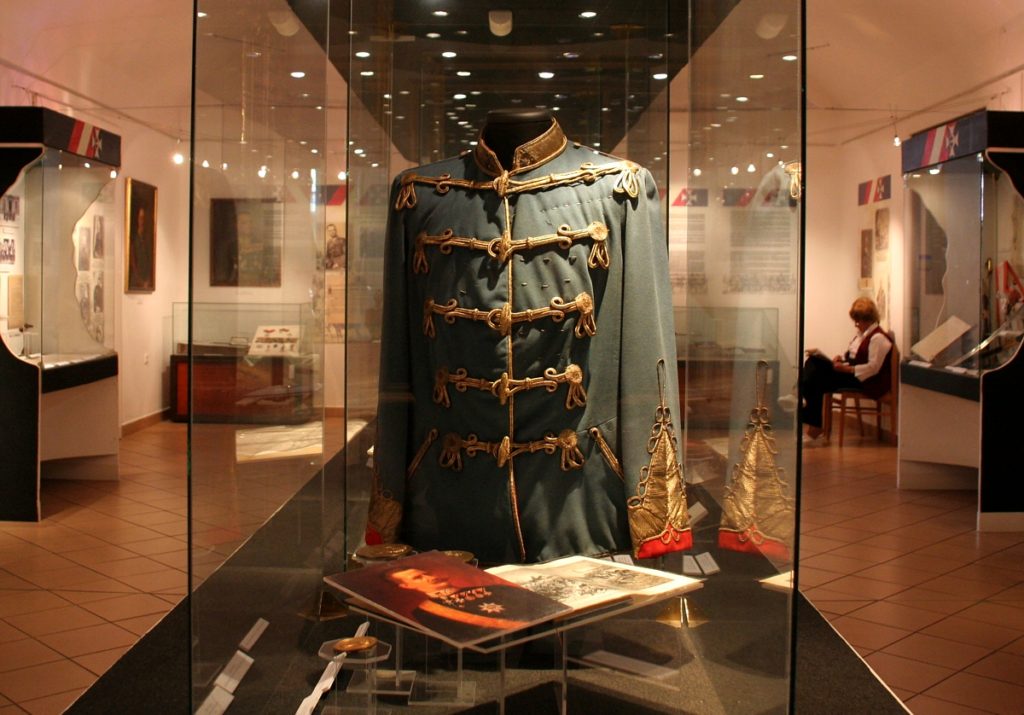