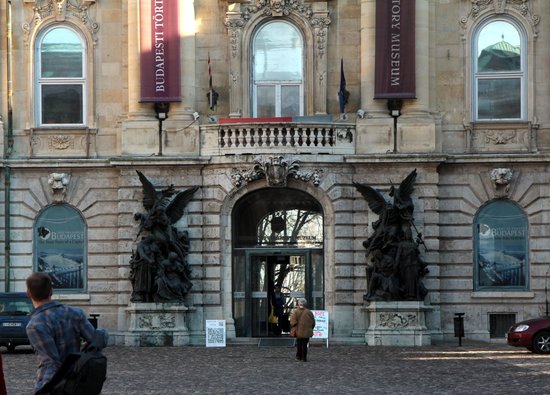 The exhibitions in the Budapest History Museum in the Royal Palace of Buda Castle focus on the turbulent history of the 2000 years of the city now known as Budapest: what the once separate towns of Buda, Pest and Obuda were like. Much of the exhibits were lost in WWII, but you will still see many interesting items on display to feel the splendour of the Castle.

The items on display vary from photos, furniture, everyday tools, clothes, books, graphics and more, but one thing is common is that they all somehow reflect life in Buda and Pest aka Budapest throughout the various ages and styles, from gothic up to 20th century.

Some of the fine displays from the Middle Ages are the coats of arms of medieval ruling and aristocratic families on carved stones and stove tiles. Detailed information of each period of the Buda Castle is provided on touch-screen displays. You can learn about the various ruling families and kings of the Buda Palace, including portraits, seals, coins, coasts of arms in pictures and through interesting anecdotes and legends. 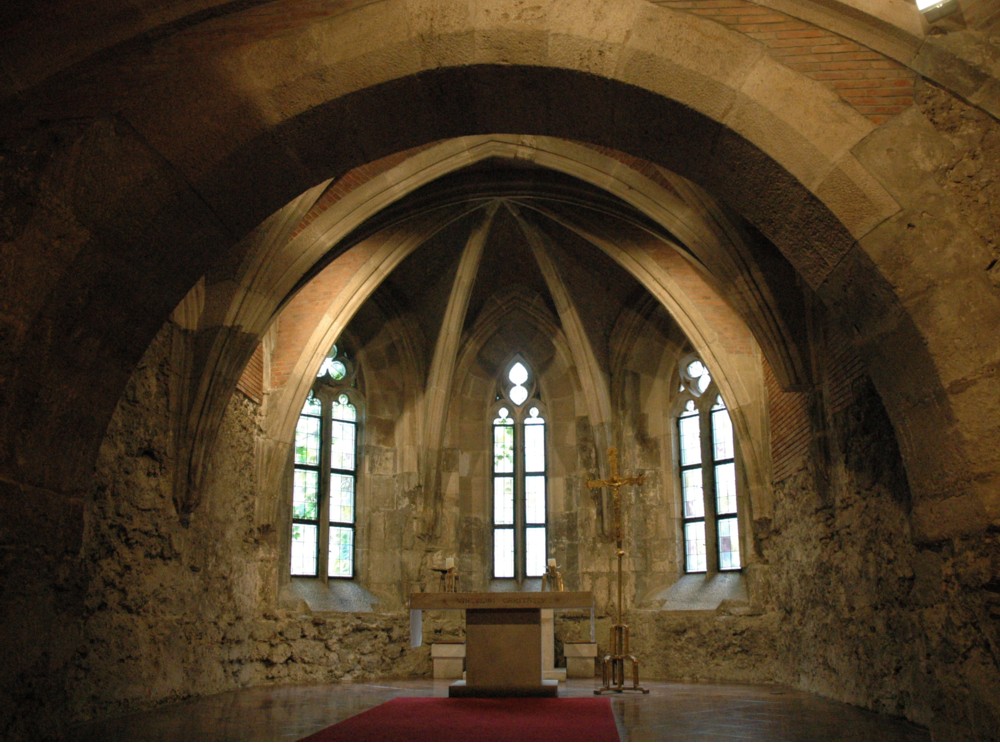 Visitors can see the beautiful books of the royal libraries, like Matthias Corvinus’ library from the Renaissance period, the medieval latrine, the accommodation of the castle guards or a stone carving workshop, and artistically painted constellations (King Matthias loved and pratctized astrology).
Highlights of the Historical Museum are the gothic Knights’s Hall of the Medieval Royal Palace of Buda, reneissaince red marble reliefs, sculptures and carvings, dating back to the splendid palace of King Corvinus Matthias and the gotthic Sigismund Chapel. King Sigismund in the 15th century thoroughly rebuilt the old Anjou palace in Buda Castle. He erected a splendid Gothic church in place of the former chapel. Its façade was facing towards the inner palace courtyard, and the long chancel was projecting from the eastern side of the palace. The chancel was built upon a lower church, a solution which was necessitated by the lack of space on the narrow plateau. It had a 21 m long nave and an 11 m long chancel. Two-storeyed royal chapels were not uncommon in medieval Europe. The flamboyant RoyalChurch of Buda Castle was similar to the more famous Sainte-Chapelle in Paris. Royal_sigismund chapel of Buda Castle is used by the Habsburg family as burial place even today.