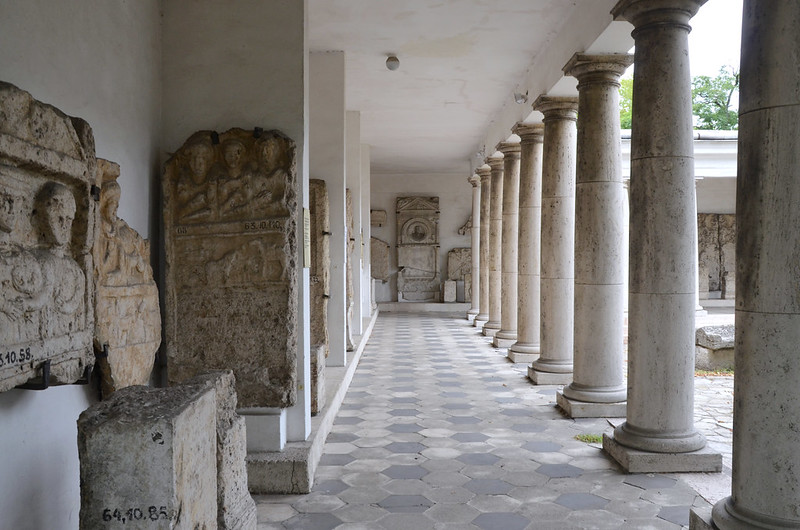 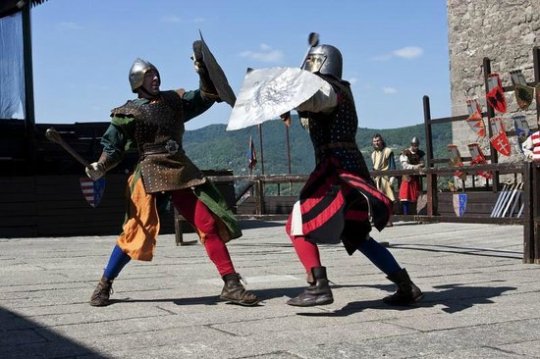 This medieval programme is organized all year long, and performed by the Saint George Knightly Order in the open air theatre of the Lower Castle in Visegrád, next to the Solomon Tower. Visegrad is less, then one hour drive from Budapest, and you can enjoy this fantastic show on our tour ‘Danube Bend – Day Trip […] 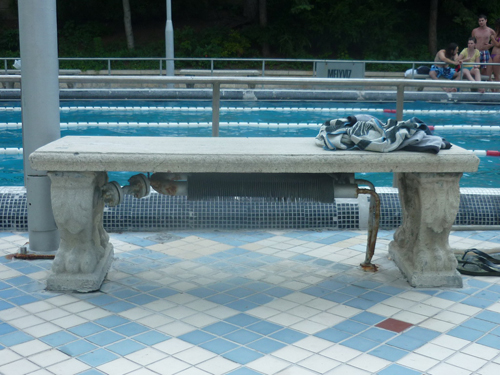 Csillaghegyi Open-air Baths is the oldest open-air bath in Budapest surrounded by a beautiful park. It started operation as early as the second half of the 19th century and has been operating in its present form since 2000. It is open even in winter, under a canvas tent roof. The open-air bath is built into […] 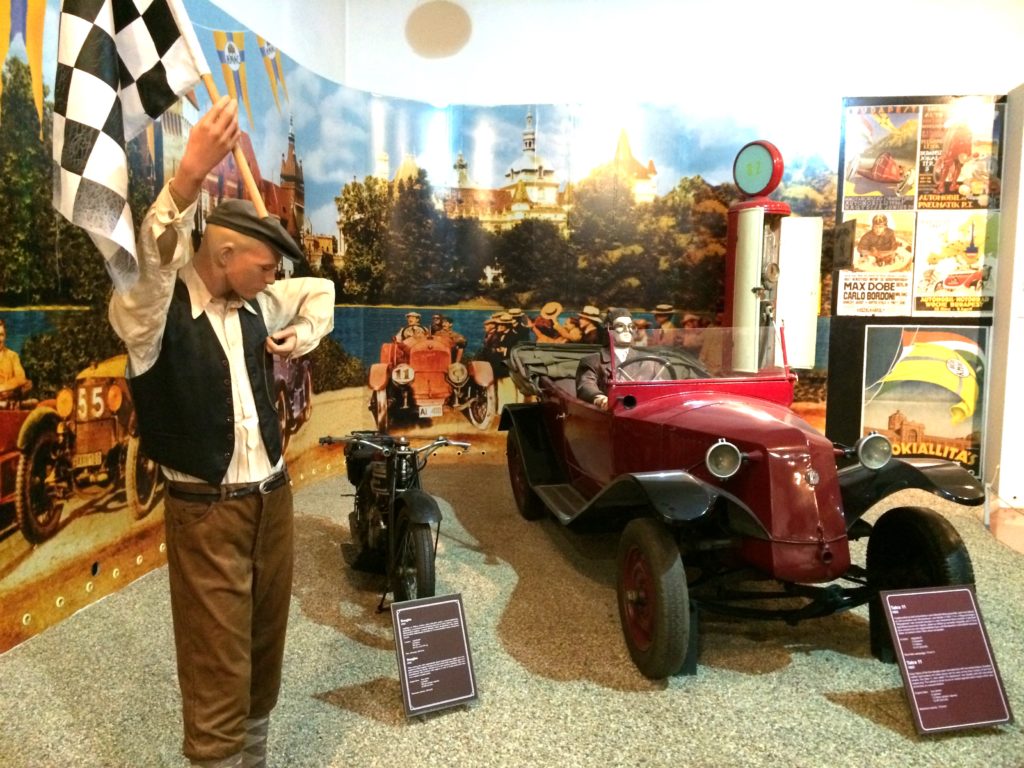 The site of today’s museum was built in 1896 as the “Transportation Hall” for the Milleneum Exhibition. Three years later the Royal Hungarian Transport Museum was opened in the same building. Unfortunately in WWII the museum suffered serious damages, – only about one third of the exhibits were spared. The building was restored in a […] 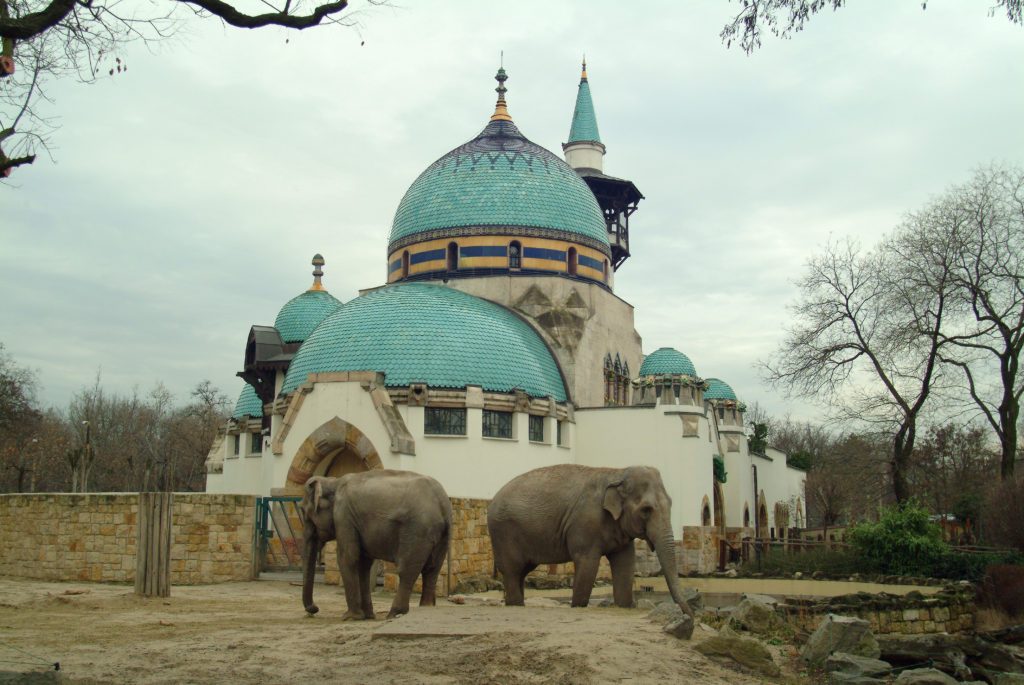 Budapest Zoo was founded in 1866, as the 12th zoo of the world as a private institution.  Almost from the beginning the animals were held according to their natural habitats, not in cages. Besides Hungarian species the zoo housed several rare species of monkeys, lemurs, parrots, camels, kangaroos and other special animals. It had neither lions, […]

The world’s only Marzipan Museum near Budapest 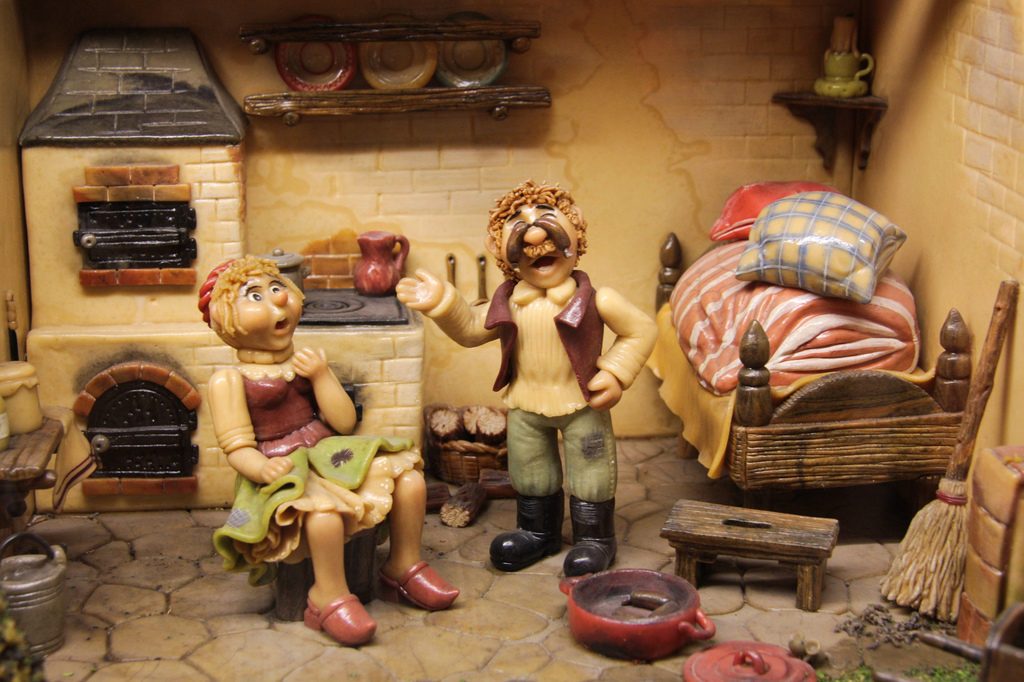 The workshops and knowledge of two great figures in the history of the Hungarian confectionery industry – Matyas Szamos and Karoly Szabo – were united here, in Szentendre, when the jointly operated shop opened its gates.  Marzipan Museum is a colorful exhibition made entirely out of marzipan. One room is dedicated entirely to Hungarian artifaccts, […] 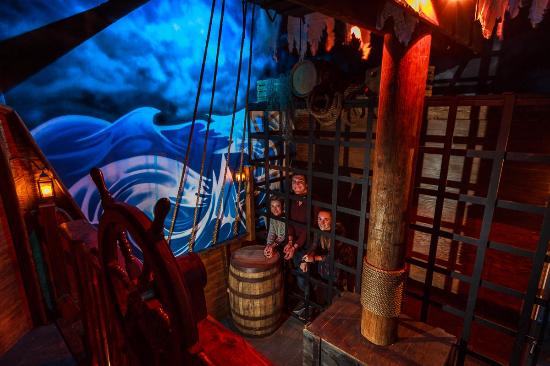 These world-famous challenges are for those who dare to break out of locked rooms using only logic puzzles and by solving a labyrinth of tasks. While this sensation has been around since 2011, the number and styles of room escape adventures are on the rise also in Budapest. Whether on the trail of a serial […] 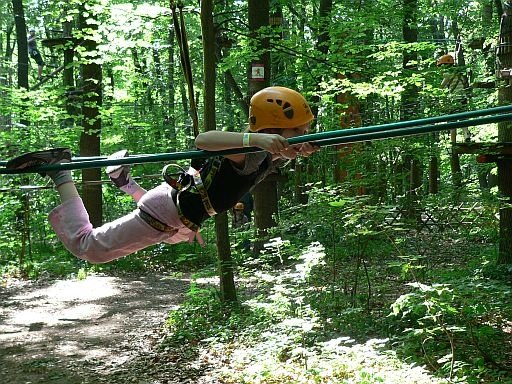 Challengeland, an acrobatic adventure park, which is about a ten-minute walk away from Normafa, end terminal of Budapest’s Cogwheel rail. Upon arrival all guests get carabiners, helmets and a crash course, and right after the mission starts; to get from one tree to the other. Challengeland  offers several zip-lines, from short and low, indented for […] 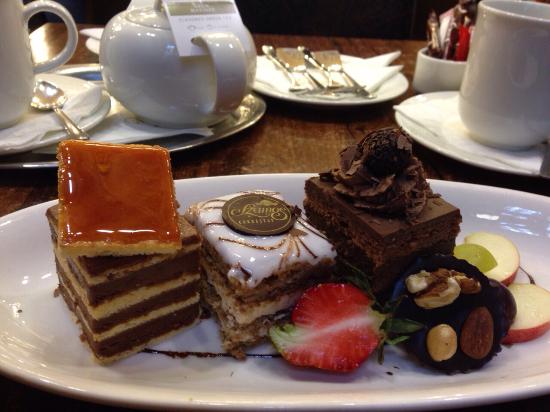 Most people had childhood dreams of visiting a chocolate factory one day. Szamos is open to anyone, who would like to learn or be involved in the exciting world of chocolate manufacturing. The traditional cakes, marzipans, and smaller confectioneries of Szamos are well known and loved throughout the country, and the family has been operating the […]

Adventure, wawebath and surf, that is Palatinus bath on the Margaretisland 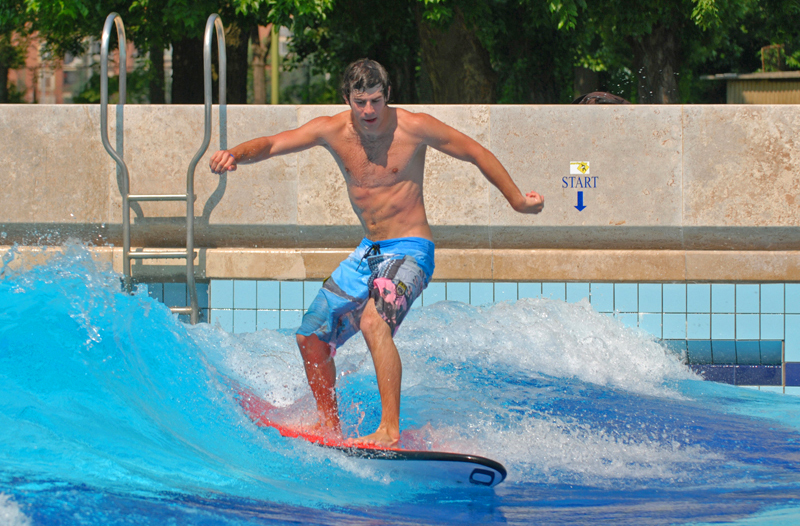 The Palatinus Open-Air Bath, located o­n the Margit island, in a nature conservation area, was opened as a beach o­n the bank of the Danube in 1919. Its pools are supplied by the thermal springs of the Margit Island. This was the first open-air bath of Budapest. Palatinus bath is equipped with a wave-bath pool […]

Budakeszi Wildlifepark – the flora and fauna of Buda Hills 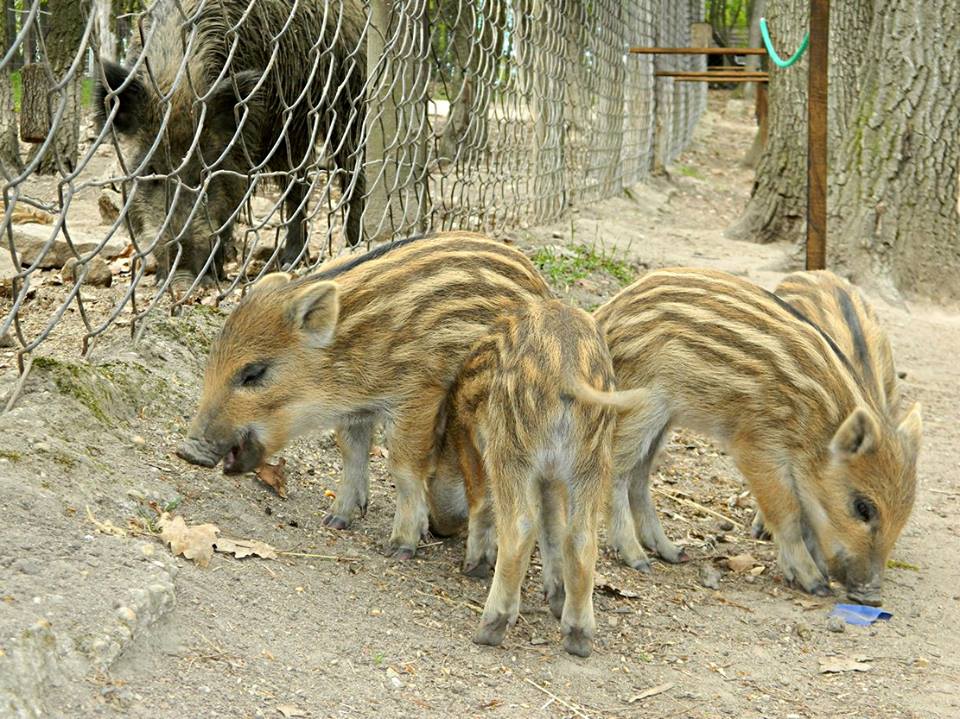 Budakeszi Vadaspark is a 300 ha large protected forest in the Buda hills, which is your best bet to visit a wildlife spot near Budapest. It has various animals whom you can see live in their natural habitat. This park is located near the city and also offers a complete experience for children. There are several […] 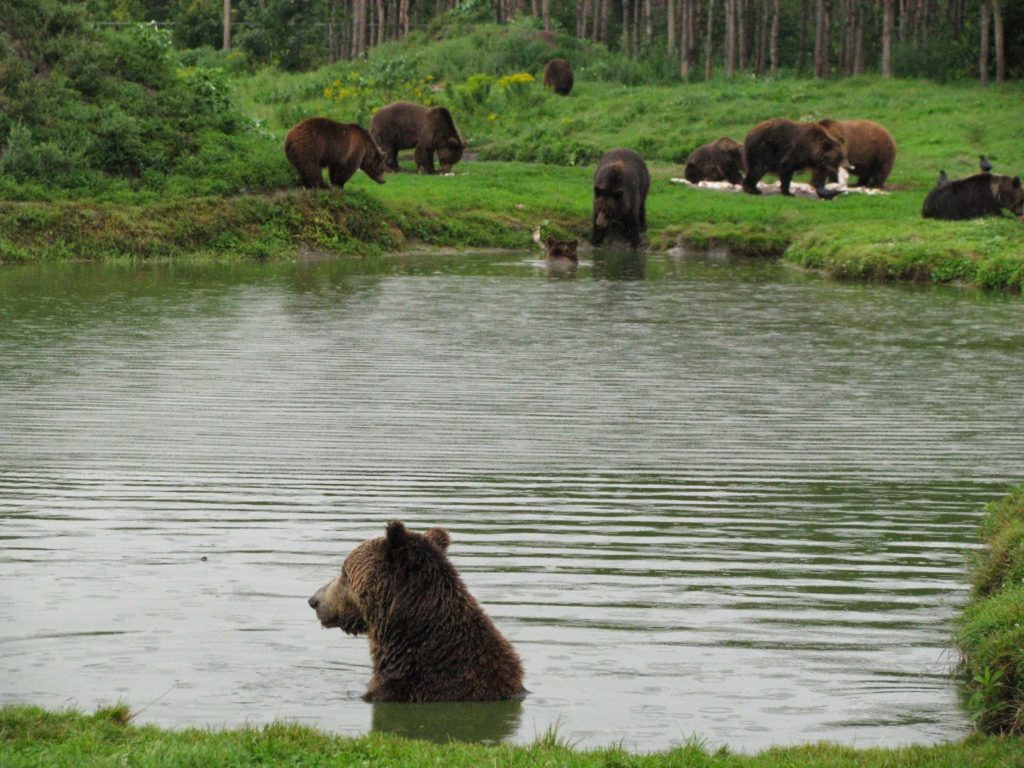 Central Europe’s only bear sanctuary is located a short journey northeast of Budapest in the town of Veresegyház. The Bear Farm provides a comfortably safe habitat for 42 brown bears and over two dozen wolves, most of which were rescued from harsh conditions in the wild. The huge animal enclosures are designed with the beasts’ […]

Gokart at the Hungaroring Budapest

In the 1980s, the leaders of Formula 1 came up with the idea of building a circuit beyond the Iron Curtain in order to bring new fans, TV viewers, and communities into the bloodstream of the “racing circus”. Not long after this decision, Budapest became the chosen location for the new racetrack, although the location […]