1st May – Mayday in Budapest

May Day in Budapest used to be a major holiday of the Communist Party. Large procession of factory workers in from of the tribune of the communist leaders,  followed by beer and frankfurter in the City Park marked 1st May a couple of decades ago. Today political parties still use May Day/Labor Day to advertise their […] 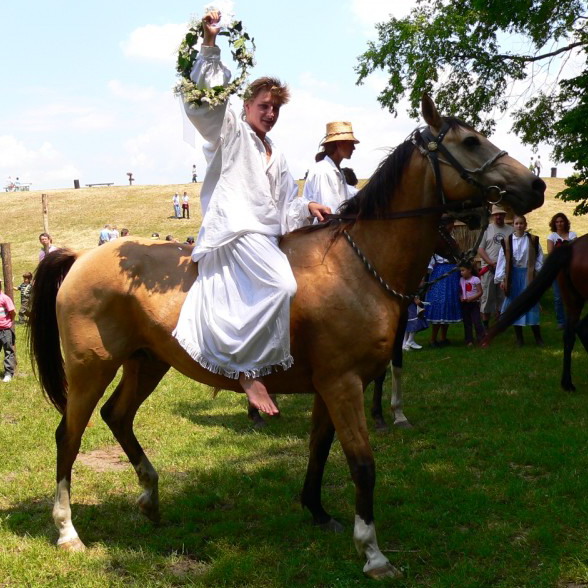 The Monday following Whitsun or Pentecost (Pünkösd) is a public holiday in Hungary (and in many European countries). Pentecost is a Christian feast, celebrated seven weeks after Easter, commemorating the descent of the Holy Spirit. According to tradition, during Pentecost, young men invited girls strolling on the shore of the lake for a boat ride […] 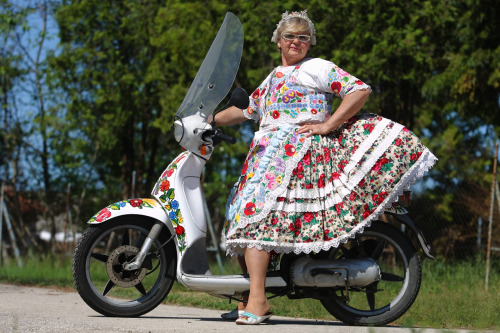 It was in the beginning of the eighteenth century that the present style of Hungarian folk art took shape, incorporating both European Renaissance and Baroque elements, depending on the area, as well as Persian Sassanide, and Turkish influences. This, in tandem with the long held decorative styles of native peasant motifs that have always been a mainstay of peasant culture throughout Central and Eastern Europe, has made Hungarian embroidery what it is today. 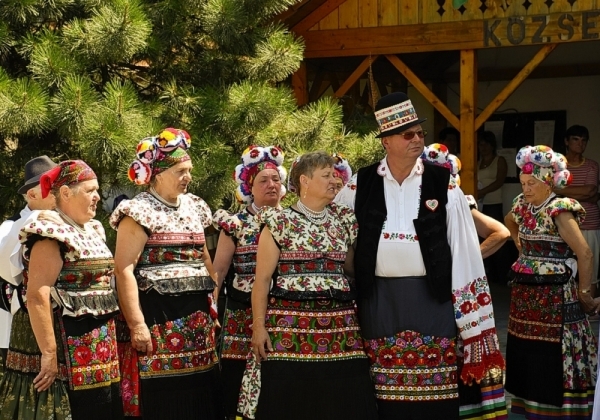 The „matyó” folkwear is world famous. Some says, the „matyó” people are the descendants of King Matthias’ s Hungarian bodyguards, but the nickname actually can have other origins too. „Matyó”s live in a few villages around Mezőkövesd in Borsod county. Mezőkövesd is the „heart of the Matyóland”, but the nearby Tard and Szentistván are also notable […] 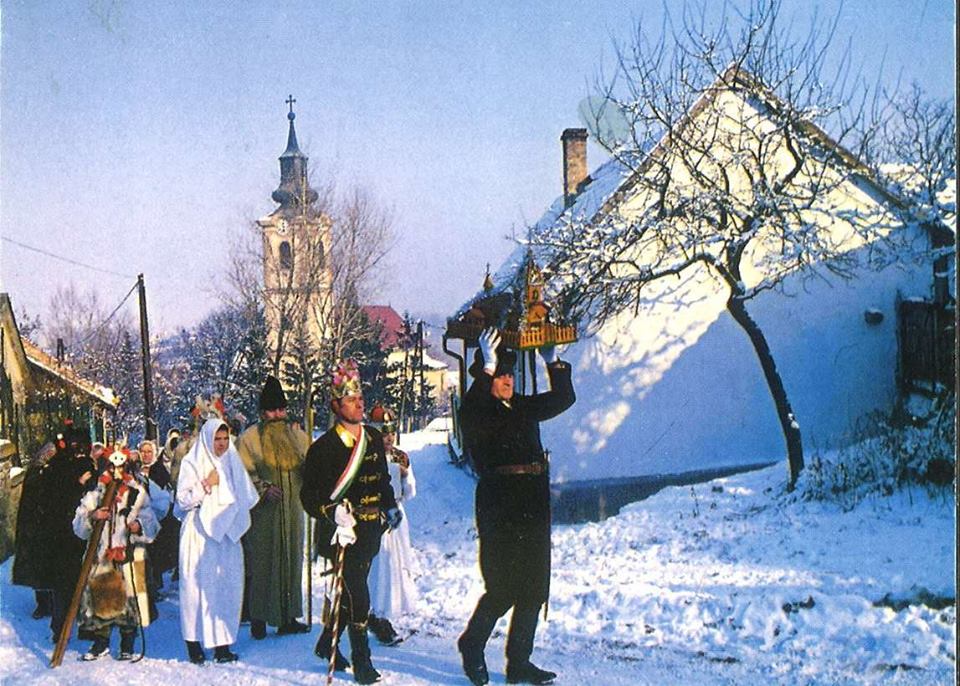 The most popular Christmas custom is the Nativity Play (Betlehemezés), which was known throughout the entire Hungarian linguistic region until recently, and was played even in the cities. The earliest of the Nativity Play records speak of mystery plays in the church, going back to the 11th century, but later these were ousted from the […] 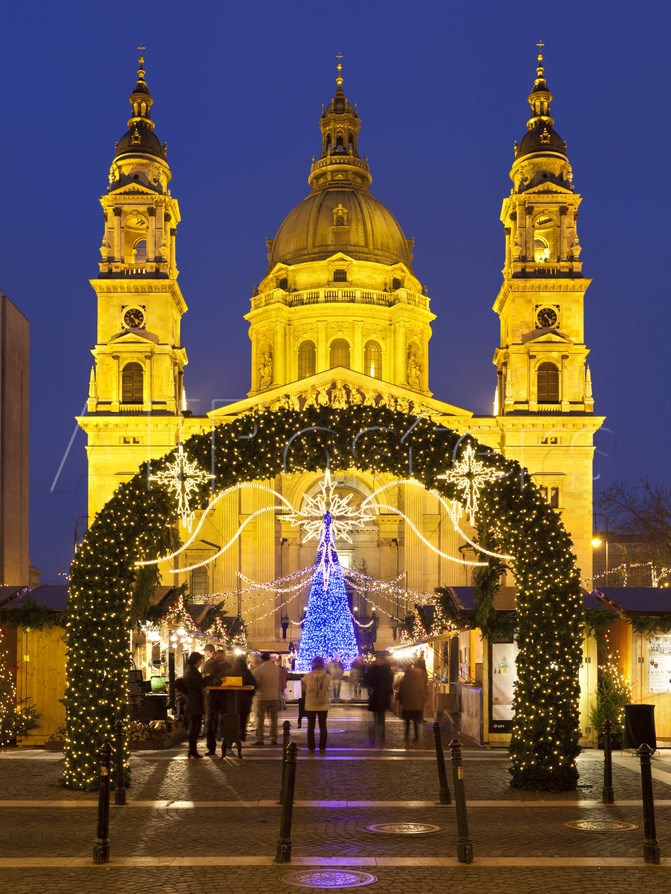 In Hungary Christmas Eve is a very important Holiday, and called ‘Holy Evening’. People spend the evening with their family and decorate the Christmas Tree. Sometimes only the adults decorate the tree (without the children there), so when children come in and see the tree, it’s a great surprise, and they are told, that angels brought the […] 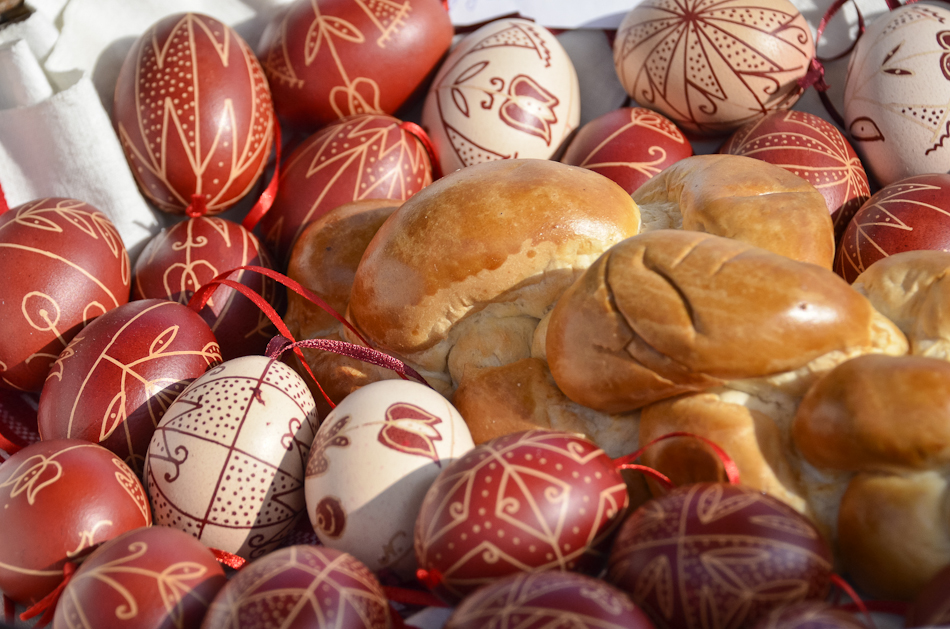 Easter is a religious Christian feast celebrated across the world. The holy occasion commemorates Jesus Christ’s resurrection and the commencement of the spring season. The small country of Hungary marks Easter as one of the most important holidays. A number of interesting folk customs are still alive in the country, which make the festivities more […] 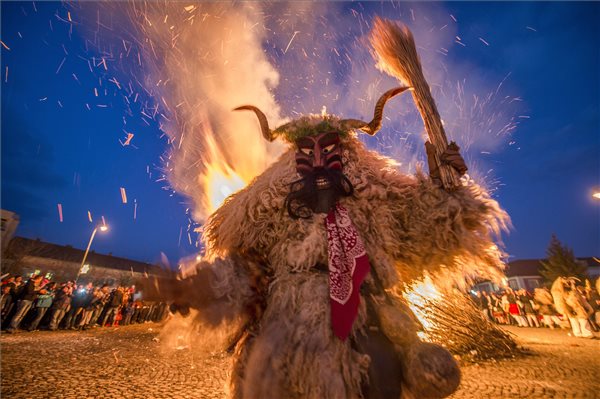 The Busówalking (Busójárás), or as it is called in Croatia, the “Pohod busara” is a worldwide unique Carnival event – even part of the cultural UNESCO World Heritage.Busówalking is held in Mohács (southern part of Hungary) during every year in February. According to the legend, the tradition goes back as far, as the Turkish invasion of […] 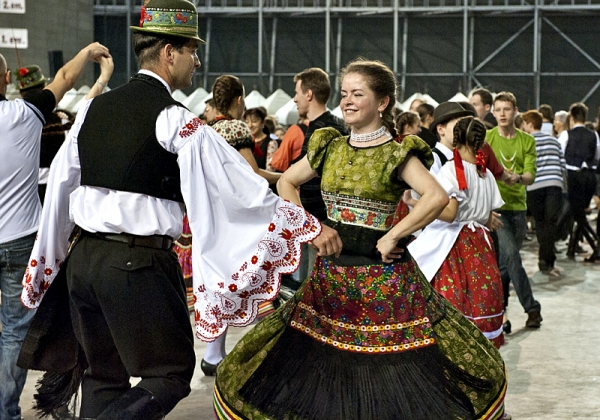 Numerous folkdances exist in the several regions of Hungary, but everybody knows also in abroad is The „tango of the East” – the Csárdás. The Csárdás is a dance tradition of Hungary. It can be simple and slow. It can be fast and furious. It can be romantic love play. It can be a dynamic exhibition […] 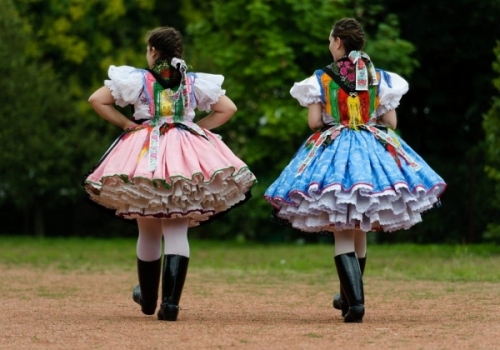 Holloko is the first settlement of the world listed as village on UNESCO World Heritage Site in 1987, as living rural heritage of life before the agricultural revolution of the 20th century, and an outstanding example of a deliberately preserved traditional settlement. The 400 residents of Hollókő are the Paloc (palocz) people. Besides their special dialect, they […]